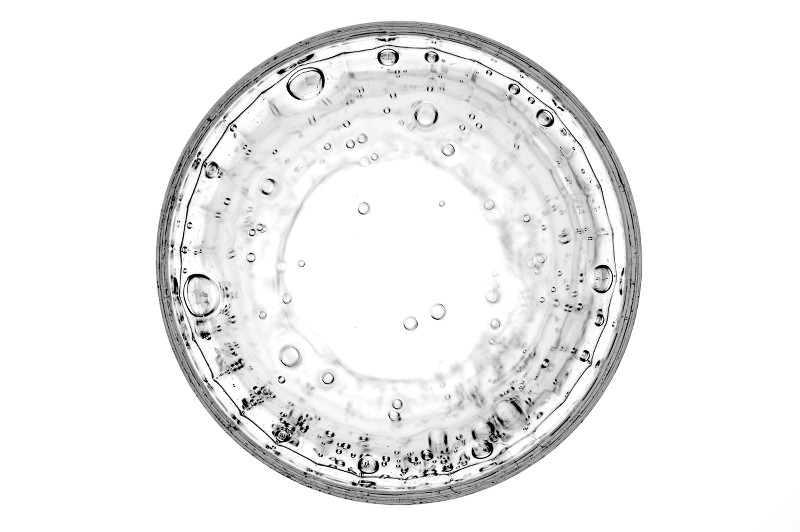 The history of innovation shows us two things. First, every innovation stems from an old dream that it updates. Second, it is the starting point for an unpredictable sequence of consequences, not all of which are happy. I find all this in Laura Sydell’s article Artists And Criminals: On The Cutting Edge Of Tech, with the possible exception of the answer to this question: who drinks?

The cell phone is probably the best selling item in the world, but why? To this question, sociologist Franco La Cecla gave a brilliant answer. The cell phone represents “the promise of a presence”. At any time, anywhere, the user has the ability to activate the speech of a loved one. It is therefore an old dream that has come true with the mobile phone: to always be within earshot of a loved or only known being. It is a talisman that allows us to ward off a fear inscribed in our most archaic brain: that of finding ourselves alone, lost, without resources.

This dream was not that of the inventors of the object. Why? Why? Because that’s the way it always is. It is never the small group of inventors that gives meaning to invention: it is the users. There are two clues to this. The first is that there is no text from the invention of the mobile phone that evokes this dream. Secondly, nobody anticipated the success of the mobile phone. At the end of the 1980s, engineers at France Télécom (the state body governing telecommunications in France) stated in their internal newspaper that there was no future for mobile phones for the general public. It was a luxury object, made for the communication needs of professionals travelling by car.

This diagram is generic for an innovation. Inventors assemble newly available technologies in order to satisfy an obvious need (communicate faster in a professional setting). The users divert the invention from its primary use, to satisfy a latent dream (never to find themselves destitute). The dream is not new. It is even sometimes as old as humans. But he finds in this invention a way to update himself differently. This is how an invention finds a market: it becomes an innovation that spreads to (sometimes) invade the planet.

The story of innovation as told generally ends there. In reality, the story never ends there. She continues with two other characters: the artist and the criminal.

The artist diverts the dream underlying innovation. It does so in two ways. First, by using innovation as a tool to produce a new artistic material. Historical examples abound: photography, video, computers… Current events provide us with a particularly relevant case of this type of diversion on the object we are interested in: the latest film by director Steven Soderbergh, entitled Unsane, was released in theatres on March 23, 2018 in the United States. It was shot entirely with an Iphone 7.

But we also find artists who divert the dream underlying innovation in another way: by showing how this dream as it embodies itself in the new technology is vain or dangerous. In the summer of 2017, in London, the Saatchi Gallery showed an exhibition entitled “Selfie to self expression”. This presented (among other things) reproductions of major works (Rembrandt…), leaving the public the possibility to “liker” them on a telephone made available. One might think that it was our relationship to the world mediated by the telephone that was thus questioned. It is the value of this mediation that is criticized, in my opinion*.

Finally the criminal shows us to what extent this dream is reserved for a small number. Because the vast majority of people do not have access to the dream that society sells through advanced technology. Among them, a tiny minority commit illegal actions to achieve the status that society denies them. It’s the criminals. Like artists, they divert technology. Like them, they do it in two ways.

First, they do so by using technology to empower their actions. “Go-fasts” are convoys of ultra-fast drug transports that take place at night, using three cars. The three cars travel at high speed a few kilometres apart. Only the car in the middle contains the drugs. They communicate permanently with mobile phones, so that if one of the cars that opens or closes the convoy meets a police patrol, the other can escape.

Second, they corrupt the dream contained in technology. For example by using technology to access people’s privacy sphere (celebrity phone hacking), or by pretending a known presence (scam to “fake boss”).

In the Chroniques that were published after his death, the writer Jean-Patrick Manchette traces the history of the crime novel. He returns in particular to the appearance of the black novel in the 1930s, in the United States.

The first period of the detective novel, explains Jean-Patrick Manchette, is that of the inspectors. They are typically the heroes of the novels of Agatha Christie or Arthur Conan Doyle: Sherlock Holmes, Hercule Poirot, Miss Marple. The objective of these heroes is to restore the integrity of the social fabric after a crime has been committed. The novel is the chronicle of this repair. Invariably, the story ends with the discovery of the truth. Not only is society repaired, but it triumphs.

The appearance of the American black novel corresponds to a break in this pattern. The main characters in Dashiell Hammett’s books, for example, are no longer inspectors, they are detectives. Their goal is always to solve a crime, but they no longer do it in the name of good. If the truth is finally discovered, it is never so clear, so beautiful that one can speak of a triumph. Nothing really wins in these stories. Hence their darkness.

The detective in the American black novel has one more characteristic: he drinks. A lot. Too much. Why is he drinking? Because he has understood that his task is in vain, explains Jean-Patrick Manchette. The process by which he comes to find the truth is also one of disillusionment. He drinks to forget that it is not so much the criminal who is the problem, but society as a whole. The tear is more serious than he thought. The evil is deeper than we think. The fault lies elsewhere. It becomes irreparable.

In the article Artists And Criminals: On The Cutting Edge Of Tech Laura Sydell asks how it is that great modern innovators are unable to understand the meaning of what they do. She mentioned the names of Mark Zuckerberg (Facebook), Steve Jobs (Apple), Sergey Brin and Larry Page (Google), Marissa Mayer (Yahoo). She adds: “These great visionaries were motivated by the prospect that their inventions would improve people’s lives, or the promise of making a lot of money, or both. But in any case, one thing is clear: they rarely anticipated what would happen when their magnificent inventions met the real world.

Inventors are driven by the dream that their technology solves a problem of humanity. That it improves people’s lives. May the world become a better place, to use the well-known American expression (“make the world a better place”). It is the equivalent of the first period of the detective novel, when Hercule Poirot was convinced to work for the good of society. We could call it the “white technology” era.

But we enter a second period: when we begin to doubt that technology is a solution to human problems. When we see that it is perhaps a source of even more serious problems. When we ask ourselves whether the problems we are trying to solve are not false problems created by society itself. One could call it the era of “black technology”, by analogy with the term “black novel”.

Yes, artists and criminals are the only ones able to reveal the meaning of technology, because their inventors are too busy dreaming that they are saving the world, and their users are too happy to save themselves. The first, because of their sensitivity, manage to grasp what is vain, illusory and perhaps even dangerous in the technological dream. The others, because of their marginality, seek the flaws of the dream. All the places and all the ways to corrupt him.

Laura Sydell’s article is a weak signal, I think, that we are moving into the other era: the one where nothing really wins with technology. It is, perhaps, also an indication that entrepreneurs will soon start drinking more than reason.

Thanks to Tanya Saint-Pierre for pointing out this exhibition.