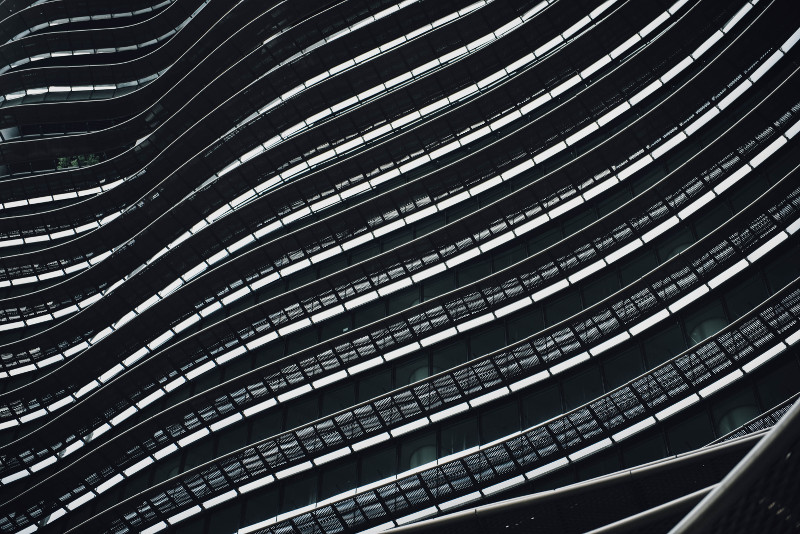 This publication continues a series of three posts on the art-science link as it emerges from Paul Feyerabend’s thought through the careful reading of his book Science as Art (Albin Michel, 2003).

The first post (here) compared Vasari’s vision with Rielg’s and concluded that there is no progress in art.” Not all artists are involved in the same race, which would aim to represent reality as faithfully as possible. It is therefore the vision of a patchwork of styles, that is, schools of thought, that emerges. These schools of thought represent different artistic wills. They are perfectly consistent even if they are incompatible. One can judge a work within the paradigms that underlie its style, but two works belonging to two different styles are immeasurable. »

The second post attempts to answer this question: what about science?

1 | The question of scientific progress

In light of Riegl’s theory (which we have set out in the first post), the question of progress in science becomes the question of the changes we observe in the way science is done. To understand it, it is useful to take again the image of the surface.

Riegl’s intellectual movement, we said, consists in folding art onto a surface. We wrote: “This surface is a patchwork of schools of artistic thought separated from each other by breaking lines. Within each of these schools, the underlying framework is common: a measure can be established. One can compare, for example, two craftsmen of the Roman Empire. We can say that Michelangelo is superior to Raphael, or the opposite.

But these lines of rupture are so deep in the surface of art that they affect the underlying fabric of artistic representation. Therefore, this surface contains no common measure: the styles are incommensurable. The schools of artistic thought are incomparable. They live together without any possible hierarchy. Michelangelo is not superior to the Lascaux man. African art is no less valuable than Western art. There is no degenerate work because there is no common embarrassment. »

Feyerabend’s reasoning is to proceed by analogy. Let’s do for science what Riegl did for art. Let’s suppose that all the schools of scientific thought are folded on the same (imaginary) surface. Quite naturally, we will distinguish different regions, corresponding to different ways of doing science. The “region” of science as practiced by Aristotle, for example, is distinct from the “region” of science following Galileo. They have different colors on this imaginary fabric.

No one disputes that there is progress within these regions. It is universally accepted evidence that Maxwell’s work represents progress over Newton’s work. The question is elsewhere. The issue at stake in the discussion is this: is there a boundary between the different regions of science?

If there is no border, the color may be different, the frame is common. It remains an underlying unit. Therefore, the different ways of doing science are commensurable. So we are in Vasari’s case: we can talk about the progress of science. Each of the scientific works can be compared to the others. One could say that Galileo is superior to Aristotle.

If there is a border, two different colours signal much more than different regions: they signal different schools of thought. This means that we are in the configuration of a patchwork: different regions of the surface are like different fabrics. The plot is not common. We are dealing with distinct styles, which are immeasurable. Then we are in Riegl’s case. Progress can be defined as staying within a given school of thought (a particular way of doing science). But one cannot compare works belonging to two different schools of thought. Just as Michelangelo and the Lascaux man cannot be compared, Galileo and Aristotle cannot be compared. Their work exists in different worlds.

The great question of progress in science is therefore this: are there fundamental ruptures in the different ways science is viewed? Or are there gradual improvements within the same paradigm of thought?

2 | Between Aristotle and Galileo: rupture or progress?

To answer the question that has just been formulated, Feyerabend is interested in a particular frontier in this imaginary surface where all the ways of doing science are represented. It is the passage from the Aristotelian vision of the world to the Galilean vision of the world.

To decide the border issue, one must look at the criteria for evaluating thinking. The evaluation criteria are the rules of the intellectual game. These are the set of requirements that a school of thought imposes on itself to decide the question: is this idea (or this reasoning) right (or not)?

One of two things. Either Galileo introduced new ideas respecting the criteria of truth which were those of Aristotle’s school of thought. In this case, the framework is common. We are in a situation where there are no borders, only different colours. We know why Galileo’s vision triumphed over Aristotle’s: because it was better! This is the classic scientific perspective.

Either Galileo introduced new ideas at the same time as new evaluation criteria (new rules of the game, new requirements). Then the plot is not common. We are in a situation where there is a border. We cannot say that Galileo represents progress over Aristotle: they are incomparable. In this perspective, if the Galilean vision triumphed over the Aristotelian vision, it was not that it was better, but that it carried a whole new “scientific will”. A will that corresponded better to the spirit of the times.

Feyerabend develops three arguments which lead him to conclude that Galileo introduced new rules of the game, in addition to new ideas. So we would be in the case of a marked border. These three arguments are as follows.

Argument number one. The field of reflection is different.

Aristotelian physics is a general theory of motion. It explains the nature of motion, the circumstances in which motion occurs, and the distribution of motion in the universe. But by movement, we mean “any change,” says Feyerabend. Not only movement is displacement, but it is also variation (of temperature, for example). It is finally birth and disappearance. In contrast, Galilean theory considers motion only as displacement. It ignores all the other aspects of movement present in Aristotle’s theory: the development of a flowering seed, for example.

Even in this limited field, Galileo’s physics uses simplified tools. The right no longer has a structure for Galileo, whereas it had one for Aristotle.

In Galilean thought, perceptions and facts are of a different nature. But what’s the connection between the two? Galileo’s answer takes the form of an act of faith: it is the prediction that reconciles them. Perceptions and facts coincide at the level of quantitative measures. “This attitude differs from Aristotle’s who did not want to limit himself to making accurate predictions, but wanted to know the nature of the things predicted. “The criterion Galileo uses to measure the success of his theory is “to predict measurement. The criterion Aristotle used to measure his success was “to know the nature of things”. These are not the same criteria. And we see that the success of the Galilean theory was made on a criterion external to the Aristotelian theory. The rule of the game has changed.

Science does not exist as a continuing will to describe reality ever more finely. We are much more in a Rieglian perspective where the different schools of scientific thought represent distinct wills. All these schools form a patchwork. One can speak of progress within each school of thought, but two works from two different schools are incomparable since they stem from a different will. Maxwell’s work can be said to represent an advance over Newton’s work, for they proceed from the same intellectual requirements. On the other hand, Galileo’s work does not represent an advance in knowledge of the world compared to that of Aristotle.

In the third post, we will examine the consequences of this conclusion on the status of science in relation to art.