all day / all night event

Sporobole held its first Hackathon des Journées de la Culture in 2017 with the stated objective of reversing the balance of power between the arts and technology. We found that the approach advocated by such events gave technology an authority over the arts and artistic creation that we had to fight hard against. We therefore set up a formula where teams of artists and programmers did not have to create yet another application to locate the arts on a territory, but to design and produce, during a weekend, a critical artistic proposal around the concepts of security, fake news or biometrics. Technology support teams and legal and ethical services were provided to the most adventurous of the participants. The results were amazing.

In collaboration with the Journées de la culture, Sporobole is therefore repeating the experience this year and further improving its formula. To the 2018 theme of the proposed Journées de la Culture – The Words – Sporobole adds a title: to give the code his tongue.

Come and attend a presentation of the projects developed during this Hackathon on Sunday, September 30 at 1pm. 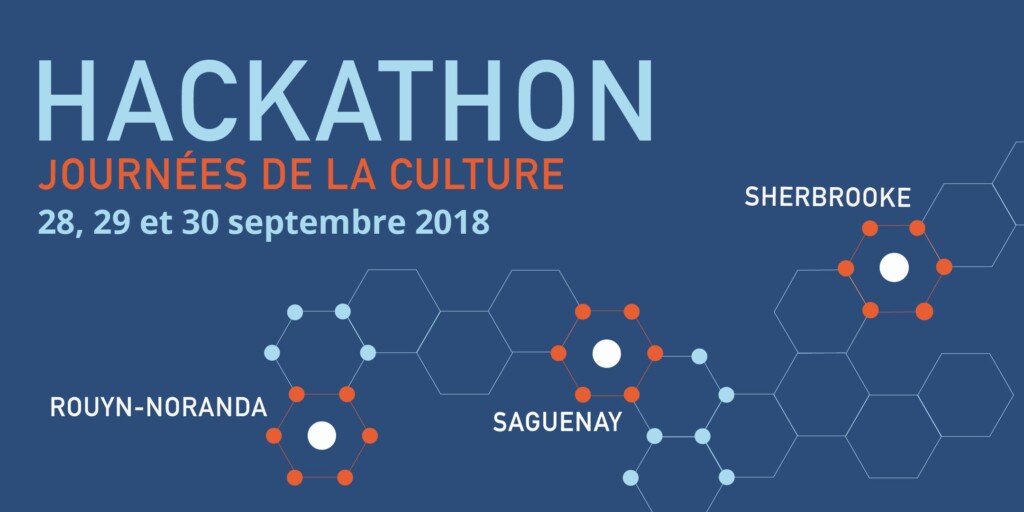